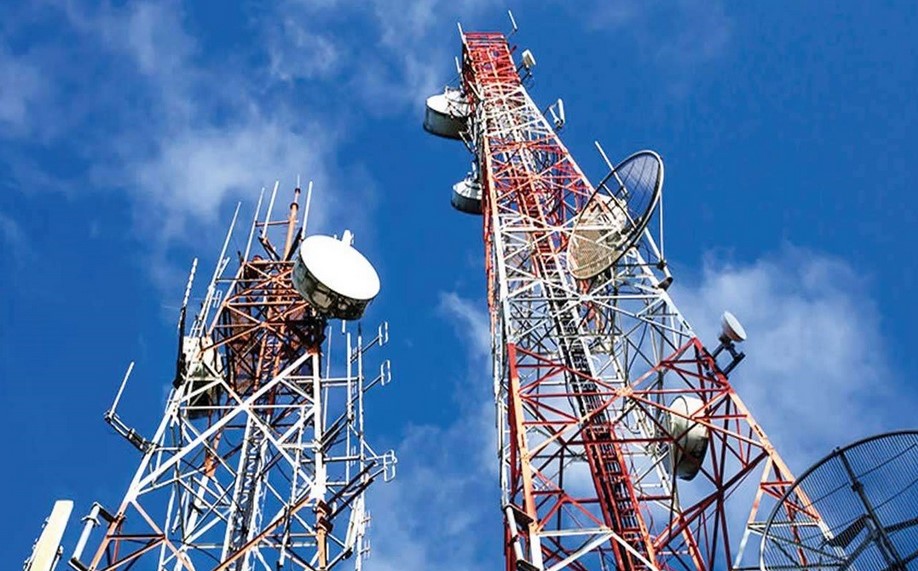 Historically, long distance providers such as AT&T tended to place their microwave transmission towers on mountaintops. As the first generation of cellular networks was deployed across the country in the 1980s and early 1990s, this rule of thumb continued. Each network will start with one high elevation site for their cell tower to cover the largest possible area, then as call demand increases, it will be further subdivided into smaller and lower cell tower sites. Each generation of cellular networks, from analog to 3G, has followed this pattern.

As call volume increases within an area covered by a telecommunications tower, the tower – no matter its elevation – will reach its processing limit. At that point, carriers generally have two options: increase the cell tower’s height (and power), or split the cell up into smaller areas served by cellular towers or poles of lesser height. So why is it that most carriers choose the latter option?

A good way of illustrating the high-to-low development strategy is to use the analogy of lighting up a dark room. If you want to illuminate a large part of the room you can get one very powerful light and place it as high as possible, so that its beam of light can cover the greatest area. However, a single light source can cause a few problems.

Problem number one is that there is a limit to how high you can put the light and thus how much of the room you can cover with the light. The second problem is that it takes a lot more power to make sure the beam is bright enough to cover the whole area and there is a limit to how powerful the light can be. Finally, if there are any high terrain features (say a bookshelf) you will have created shadows or places with no illumination.

The solution to these problems is to use a few smaller and less powerful lights, but strategically placed at a lower level so that their beams overlap each other-leaving as few dark areas as possible or by contacting Tower maintenance service company. As population density increases, so does the density of cell tower sites. As the density of sites increases, their broadcast radius decreases. 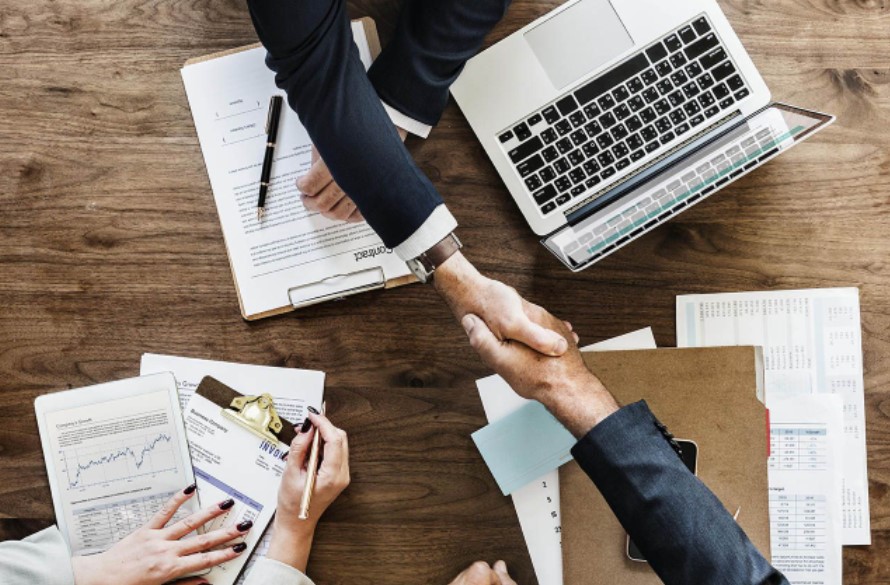 There Are Five Fundamentals Of Corporate Governance 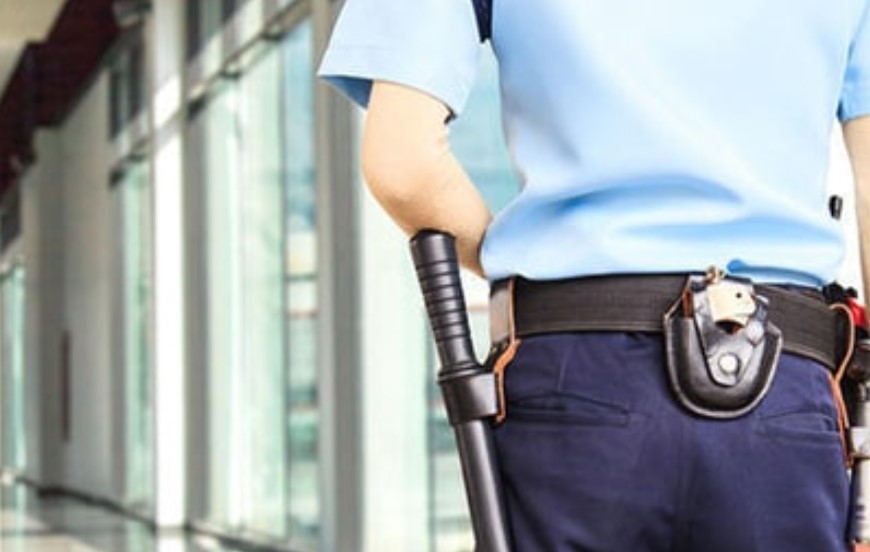 The Untold Truth About Choosing the Best Commercial Security Services