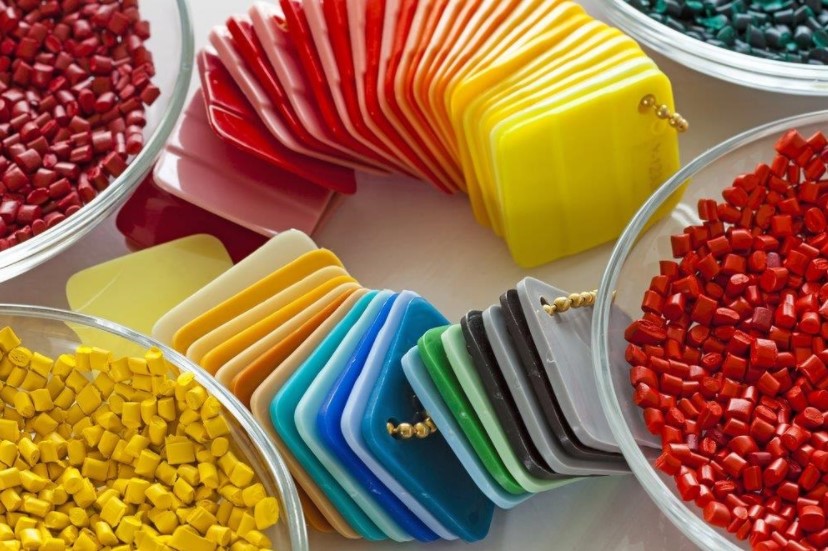 Polyethylene (PE), polypropylene (PP), polystyrene (PS), modified polystyrene (for example, SAN, HIPS), polyvinyl chloride (PVC), and other general-purpose plastics are used in a variety of applications. These are the most commonly encountered materials on a daily basis; they are capable of meeting the performance and low cost criteria of plastic parts. Engineering plastics are plastics that have mechanical parts or other structural qualities that are used in the manufacturing industry. Superior characteristics include mechanical and electrical qualities, endurance in chemical environments, and tolerance to extremes of temperature, including both high and low temperatures. In the sphere of engineering technology, it can be used to substitute certain metals and other materials. ABS, polyamide (referred to as PA, commonly known as nylon), polycarbonate (PC), polyoxymethylene (POM), acrylic (PMMA), polyester resin (such as PET, PBT), and other common plastics are being developed at a rapid pace. The first four of these are being called engineering plastics all over the world, and the rest are being developed at a slower pace.

Heat resistance allows plastics to be categorized into two major categories: thermoplastics (which melt when heated) and thermosettings (which do not melt when heated). Thermosetting polymers have a molecular structure that changes when heated, resulting in a mesh that cures to hardening and cannot be softened again even after being heated again. This material’s characteristics include hardness, heat resistance, a generally consistent size, and the fact that it is not soluble in solvents. Phenol resin (PF), epoxy resin (EP), unsaturated polyester (UP), and other materials of the same type are often used.

After being heated and melted, the thermoplastic will solidify after being cooled, and its plasticity will never be lost, even after being processed numerous times. Physical changes occur during the processing of thermoplastics. Polyvinyl chloride (PVC), polyethylene (PE), polypropylene (PP), polystyrene (PS), polystyrene modified version (PS), ABS, nylon (PA), polyoxymethylene (POM), polycarbonate (PC), plexiglass (PMMA), and so on are some of the most commonly used materials. Plastic molding is easy to do when it’s done at the right temperature, with the right amount of pressure, and the finished products have a wide range of physical and mechanical properties.

Generally speaking, thermoplastics can be classified into two types: crystalline plastic and amorphous plastic. The process of transitioning from the molten state of a polymer molecule in a disordered state to the solidified form in a regular manner is referred to as crystallization. As a result of this procedure, crystalline polymers are produced as a result. In contrast, the second type of plastic is referred to as amorphous plastics, sometimes known as non-crystalline plastics. In contrast to crystalline materials, which have a reasonably obvious melting point, plastic materials transition into a flow state when the process temperature approaches the melting point. As a result, the viscosity of the polymer decreases rapidly, and irreversible plastic deformation occurs. In the case of amorphous plastics, they are materials that can be heated from their solid state at room temperature till they become softened and then to their viscous flow state with no discernible melting point. Amorphous plastics and crystalline plastics can be distinguished by their transparency or translucency; in general, crystalline plastics are non-transparent or non-translucent materials such as polyethylene, polypropylene, polyoxymethylene, polyamide, and polyester. crystallized plastics Polystyrene, polycarbonate, polymethyl methacrylate (PMMA), and polysulfone are examples of amorphous plastics that are transparent. Then there are exceptions, such as ABS, which is an amorphous plastic that is neither transparent nor translucent in color. If you are interested in ABS plastic material, your search may be finally over. PCLs versatile manufacturing plant allows us to offer tailored materials, as demanded by your application.